So last weekend I went hunting for shots. The conditions were a little hard to describe. Think oppressively hot, like leaving the comfort of your car’s cool air conditioning to step into a steamy heavy heat that made me nauseous and I didn’t know why. With each step I got sicker and sicker, with each step I kept denying that I was and kept moving forward, as it was such a pretty day.

I began to sweat and feel dizzy and grabbed this guy on the swing. He reminded me of a friend I used to have. He was one of those guys that completed the moment and turned it into an event. He was a creative counterpart and together we saw the world in a very funny way,  a very bright and intelligent but funny way.

I guess they call it “having a falling out”, but we went our separate ways after years of friendship. So I saw this guy sitting alone on this bench. I thought about the wife he used to have, who died unexpectedly from cancer. I thought about how this could be my old friend but was too hot and nauseous to approach him and left my past behind me. 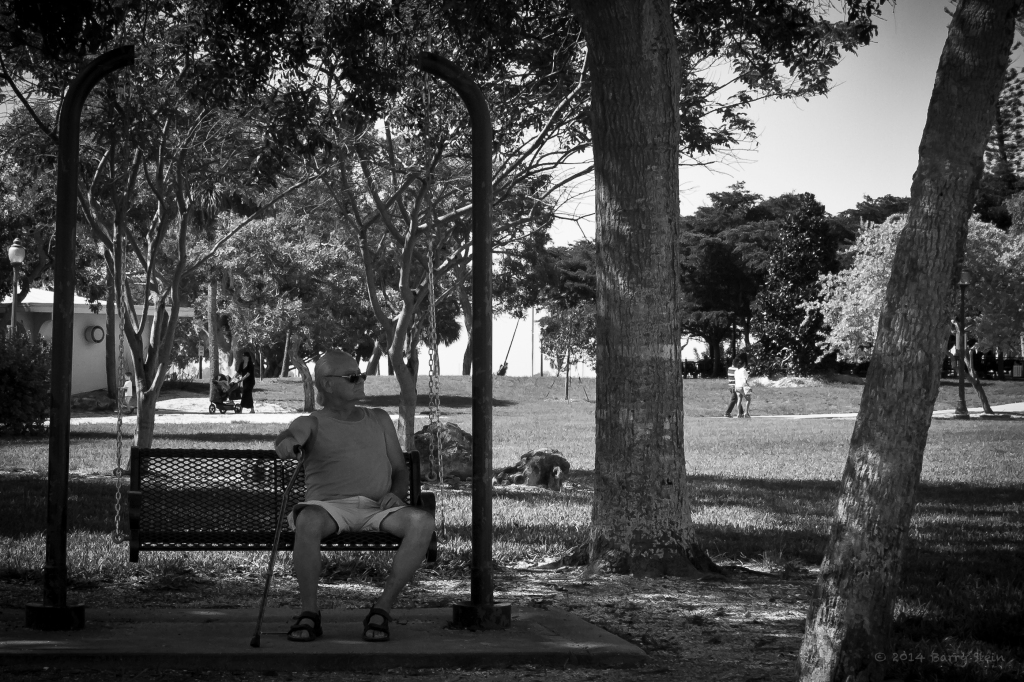 Sometime in the next few weeks, I expect to be a Grandpa for the first time. It will be good to be carrying a baby around with me again. I don’t think I ever looked or felt distressed when my kids were little. No matter what was going on, I always felt invigorated by the little baby beans that constantly drooled, cried, giggled and slapped my big face with their little baby hands. 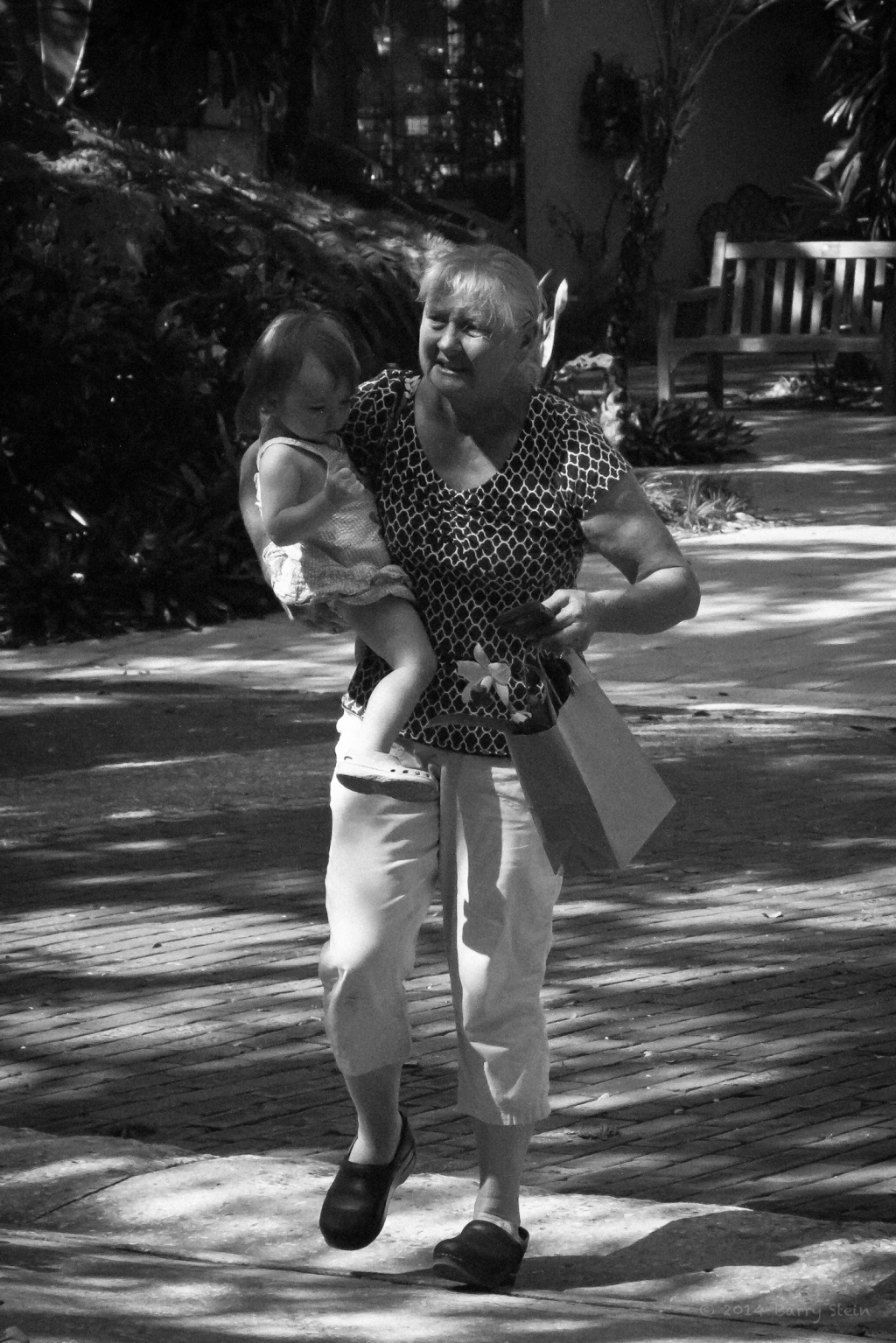 After a little while I knew it was too hot and didn’t care why. I rushed back to the car fearing something dreadful would happen to me out in this painful mugginess. Once in the car with the air conditioning blowing on me, I decided to go somewhere, indoors where I could shoot something while remaining in the cool air conditioning.

Off to Marie Selby Gardens I went, filled with great resolve. In the cool lobby, I paid my admission and could barely wait to get out there and shoot a bunch of weird-looking nature. Some how when I was thinking greenhouse… I was thinking like a giant cooler that one would find in a florist that keeps the flowers fresh. Some how I thought that was where I was heading.

But the minute I left the air-conditioned lobby and stepped into the green house where the beauties were budding, I realized that I had paid to enter an environment that was actually hotter than where I was before. The hot-house where the tropical flowers were, was so hot that I knew I had to shoot as many as I could, as quickly as I could before I would surely melt.

There was a woman in the hot-house with me, who worked for the gardens, and she was wandering around occasionally asking if she could help me. Normally I would have asked her all about the flowers I was shooting but I was too rushed, too hot and too excited to get as many as could before the sweat on my brow would pour into my viewfinder eye. 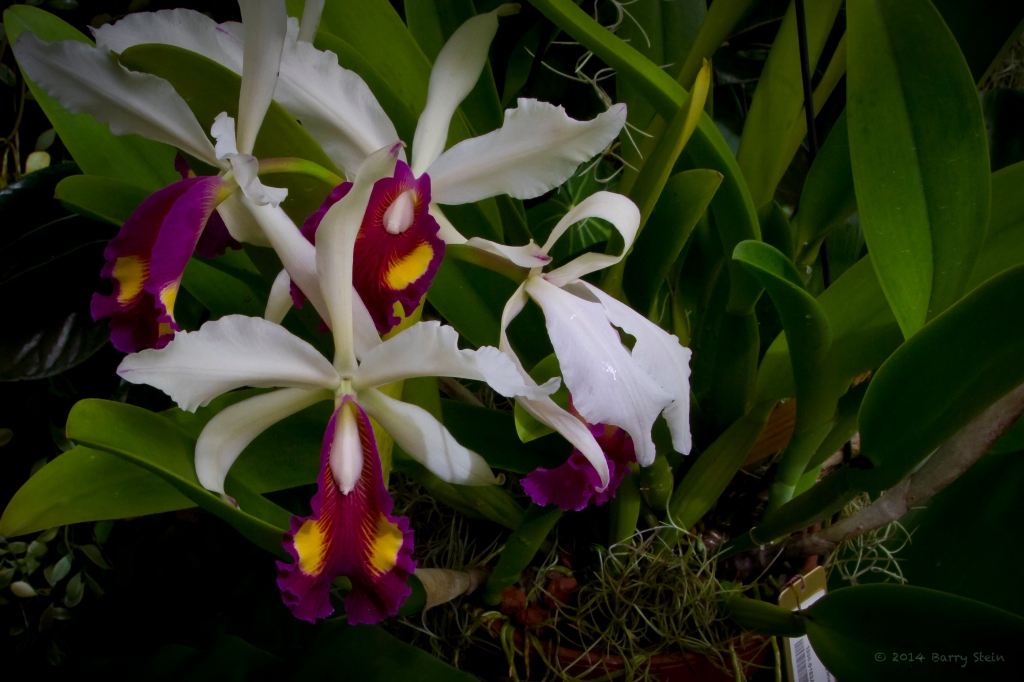 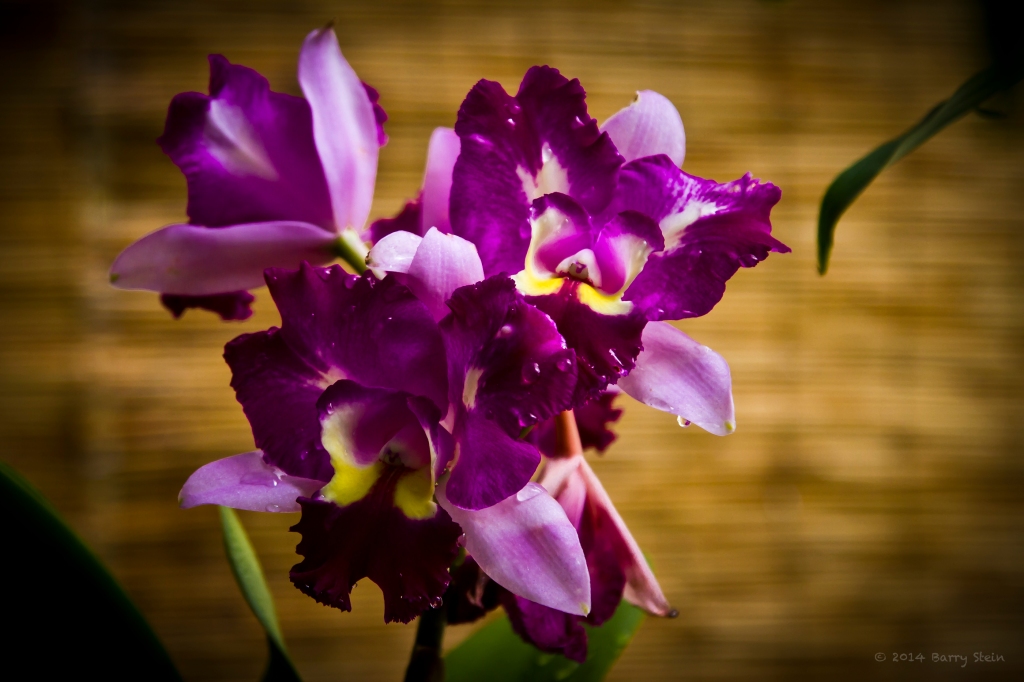 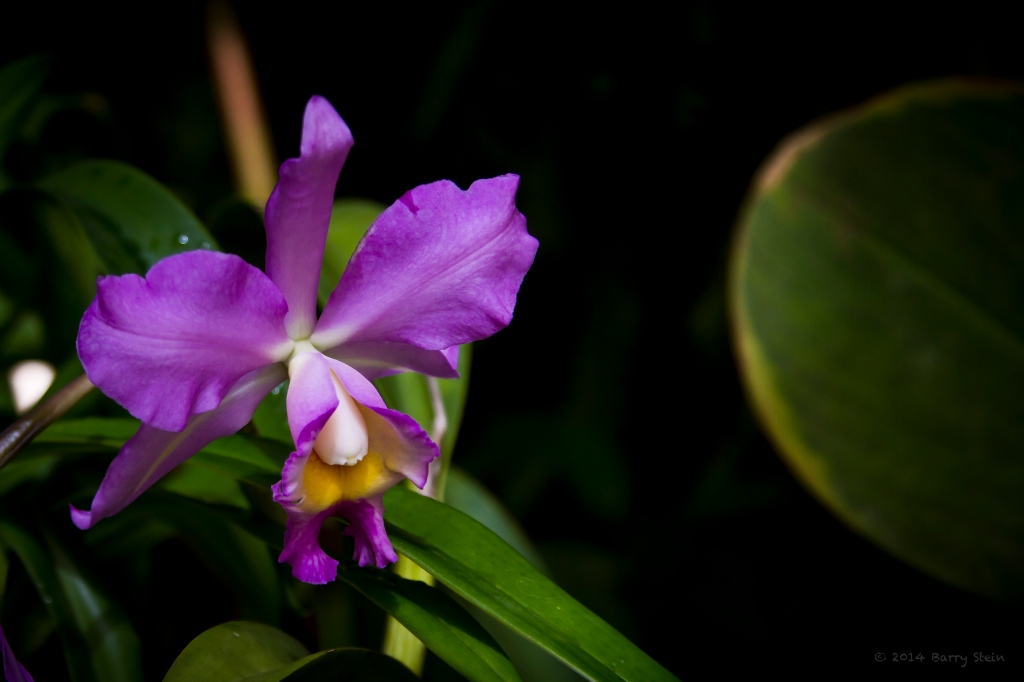 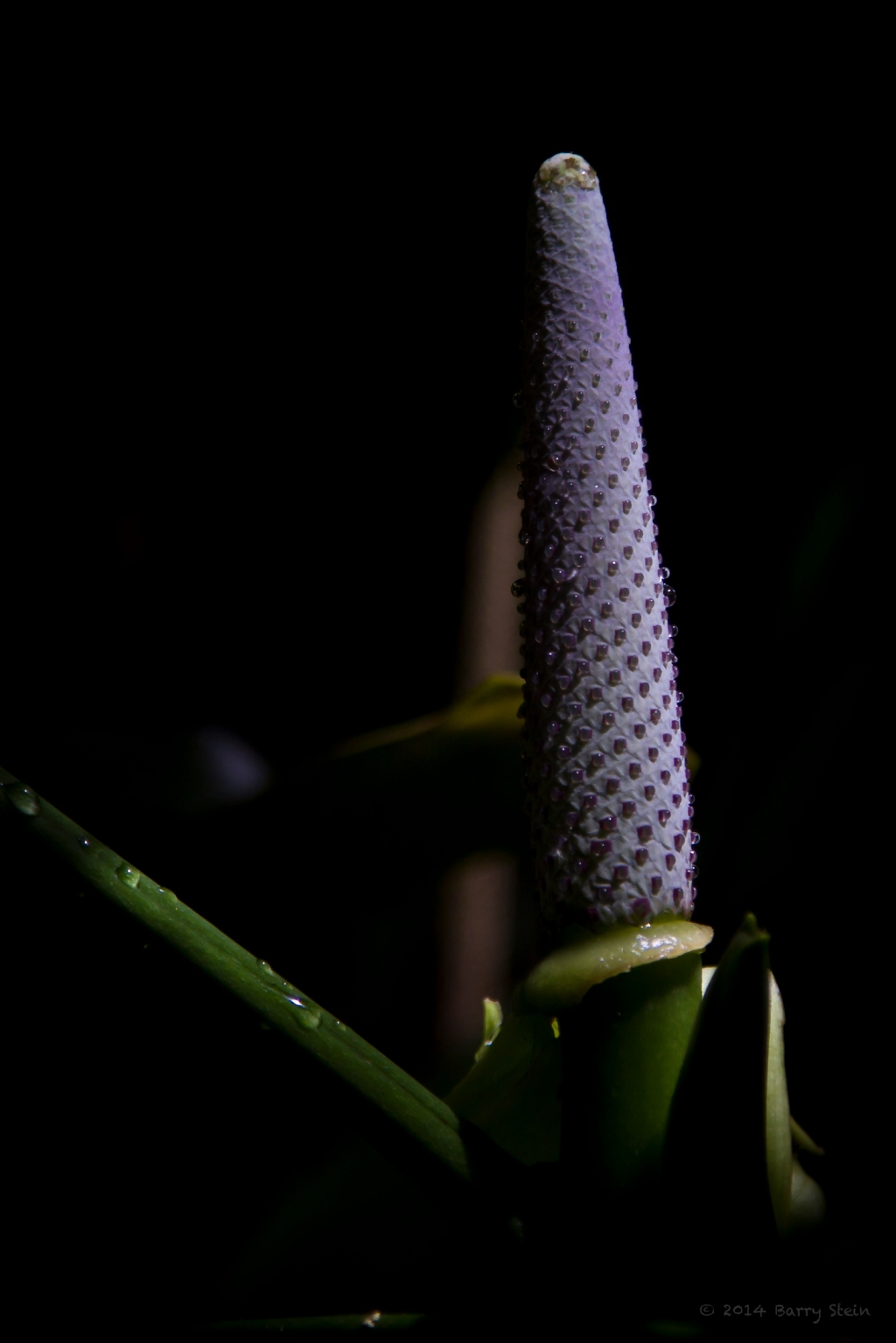 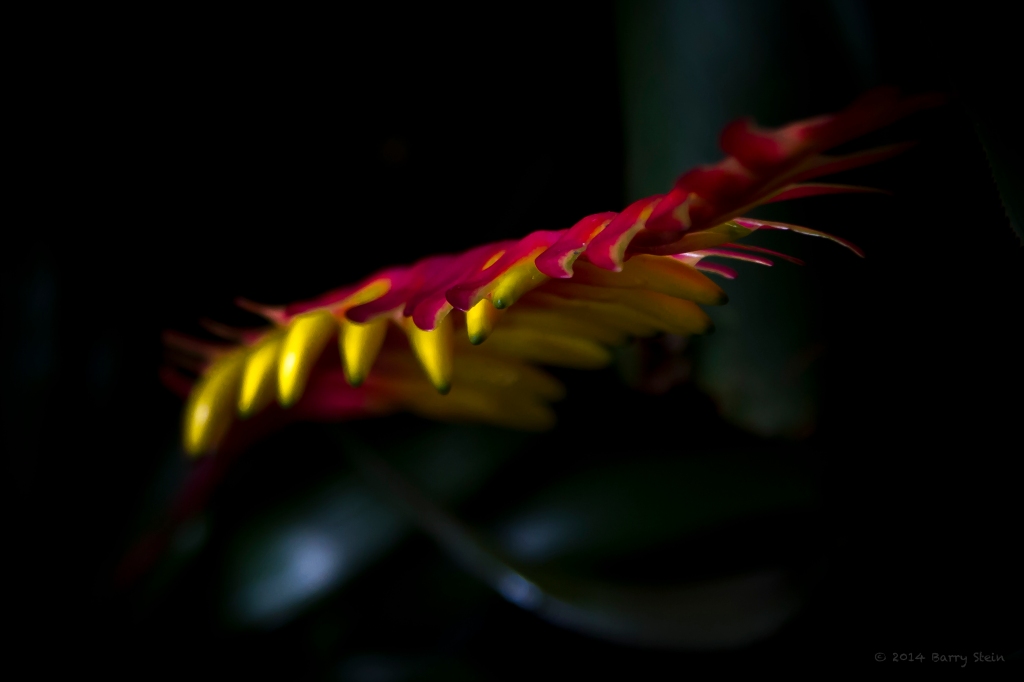 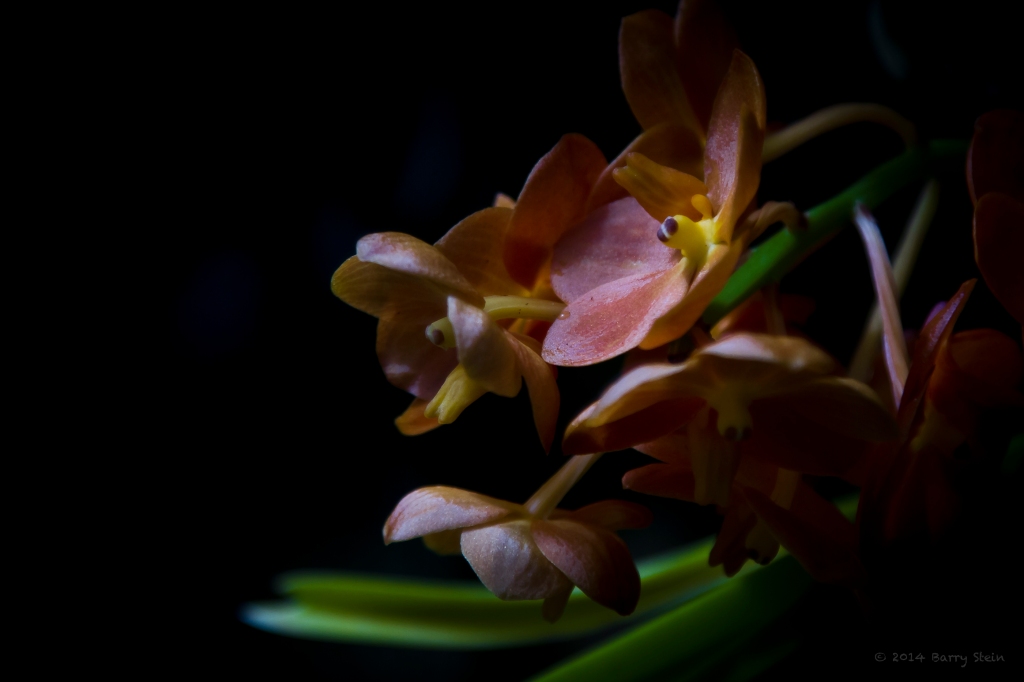 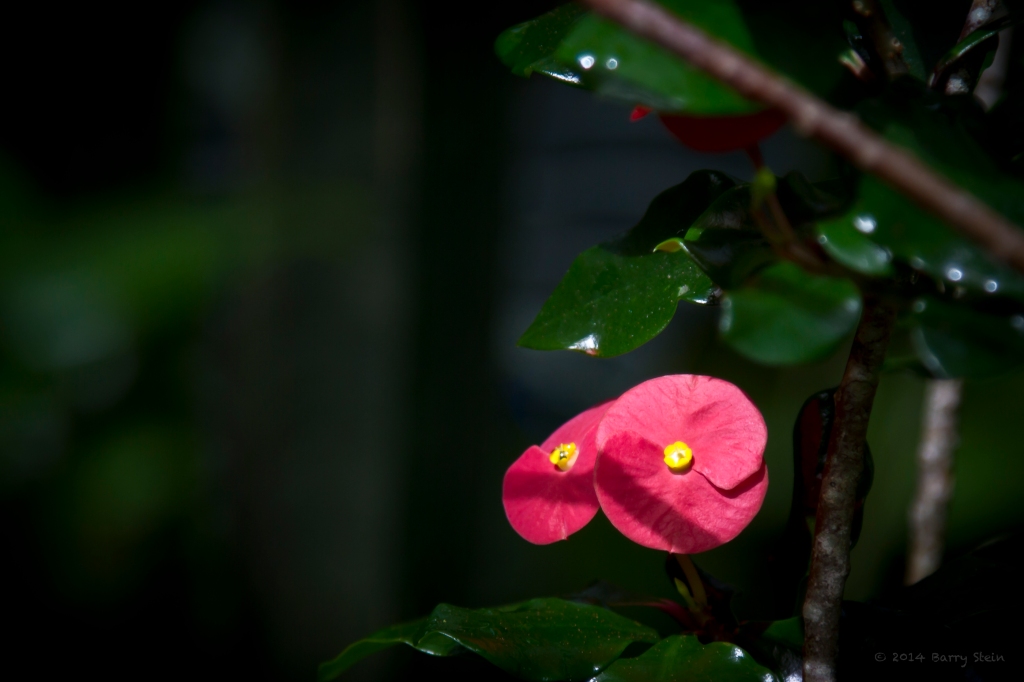 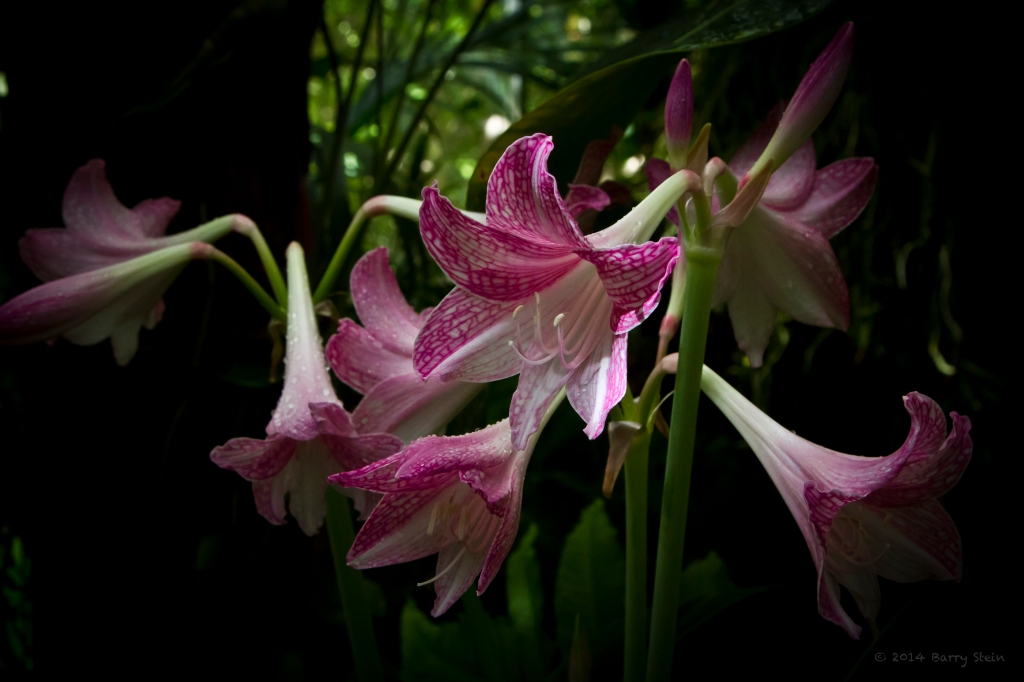 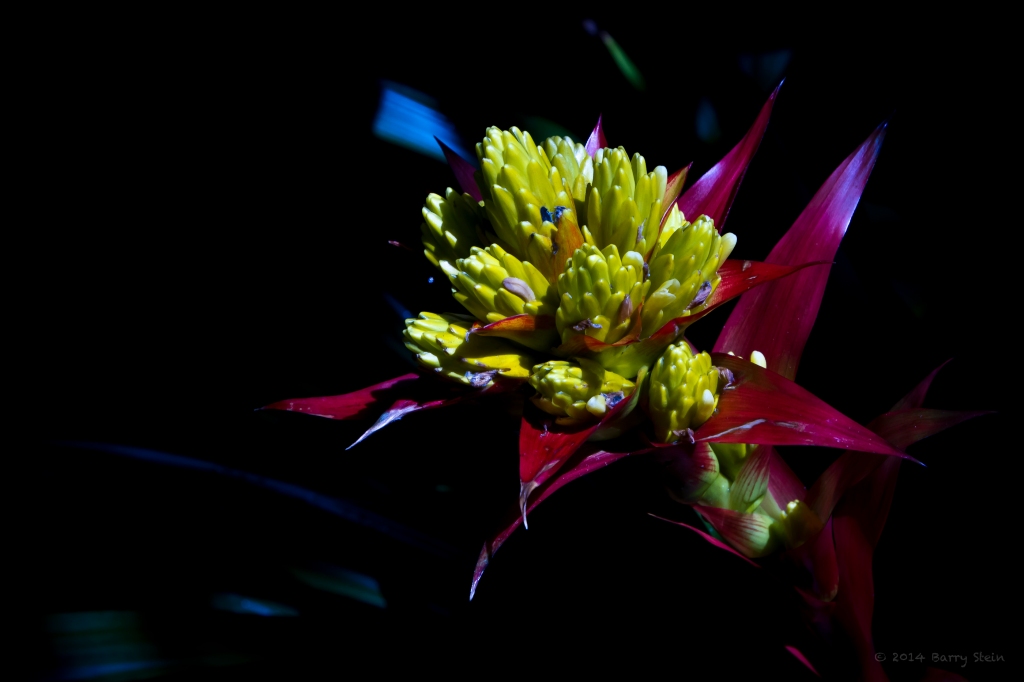 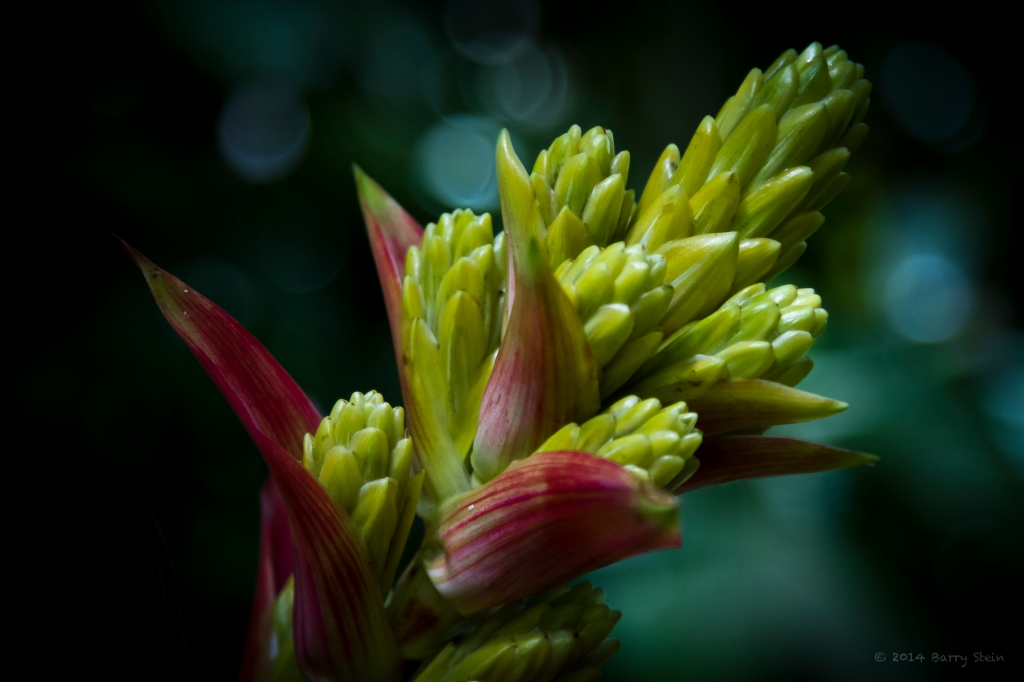 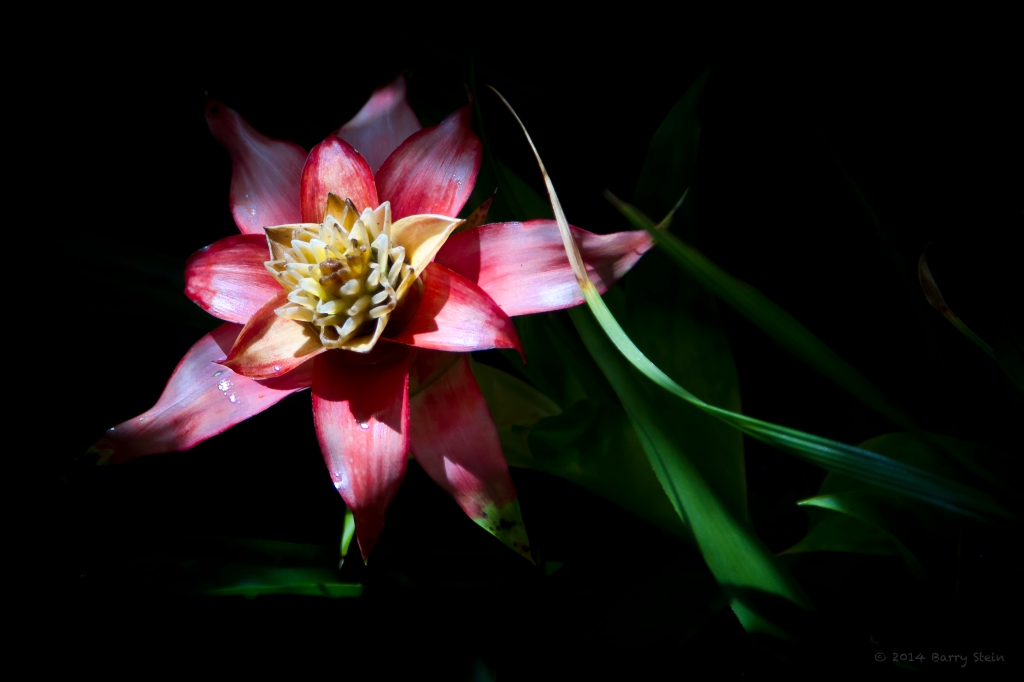 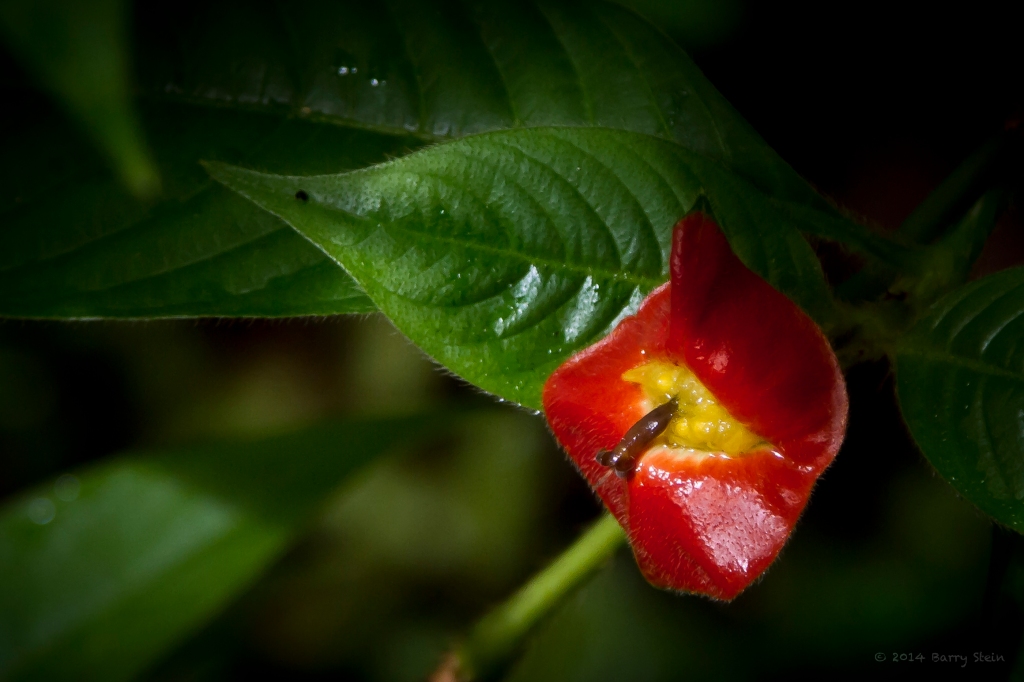 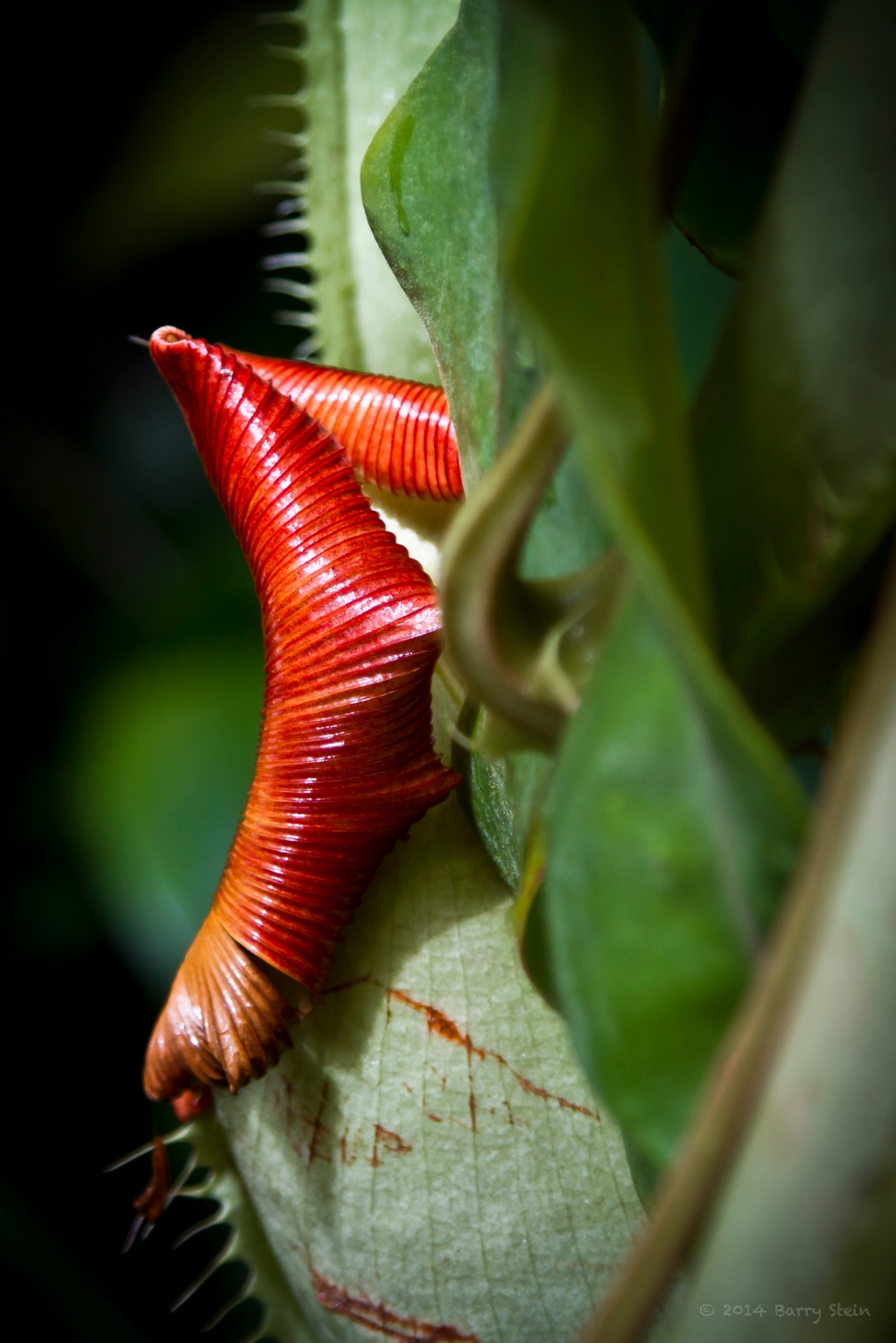 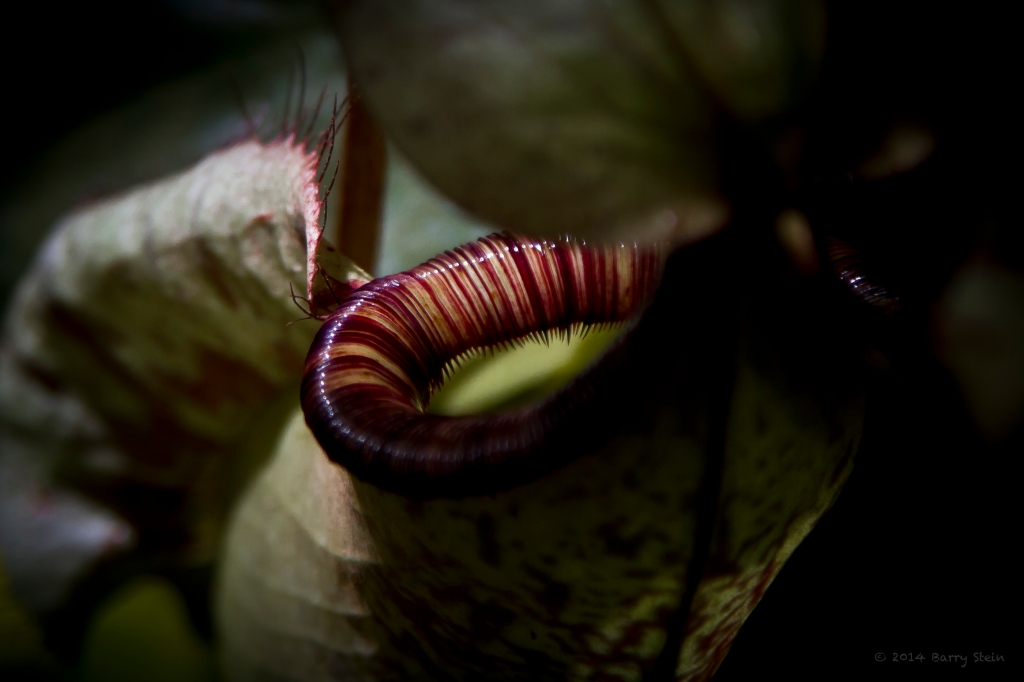 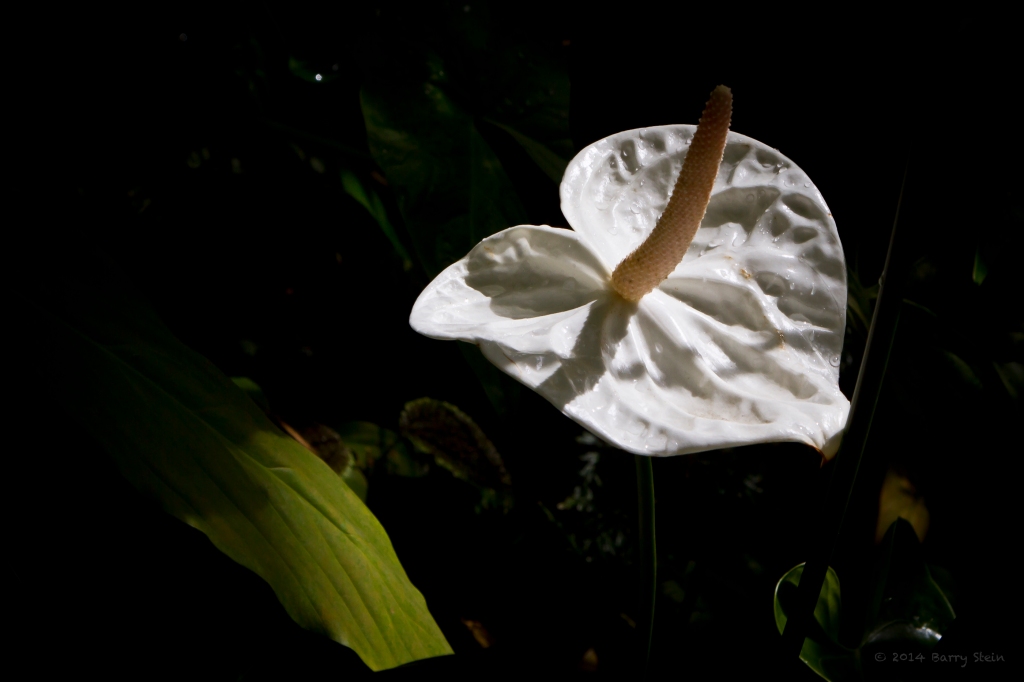 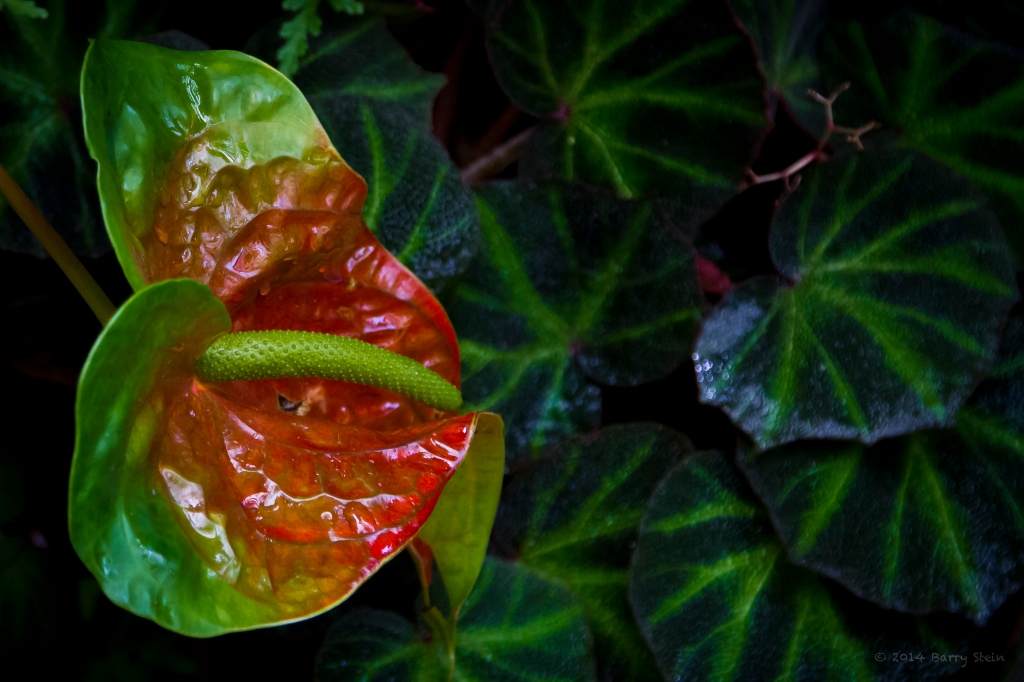 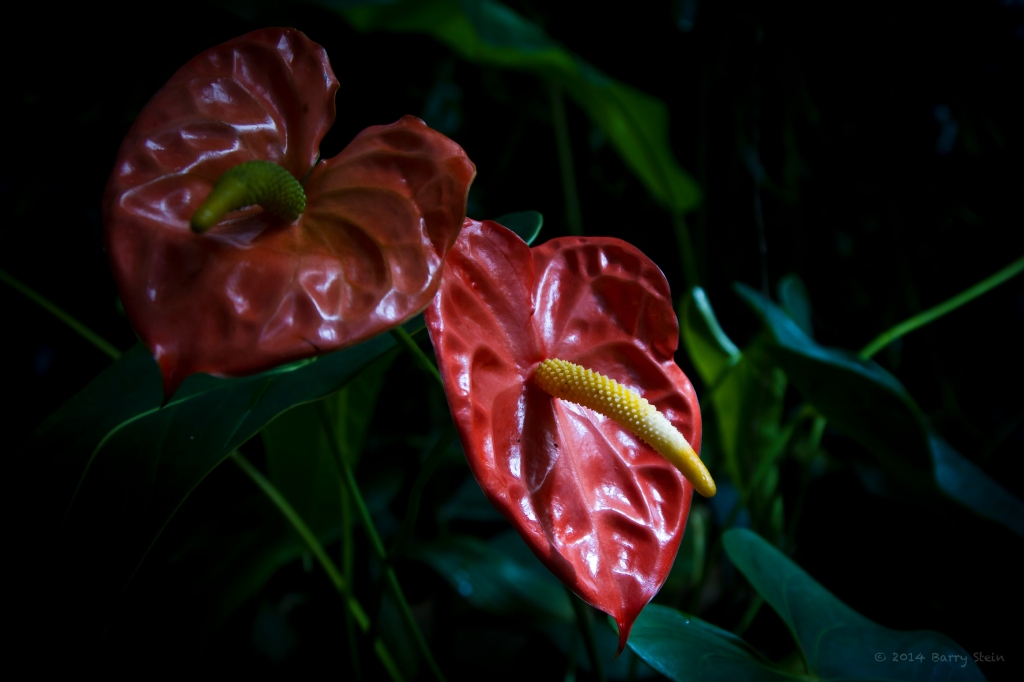 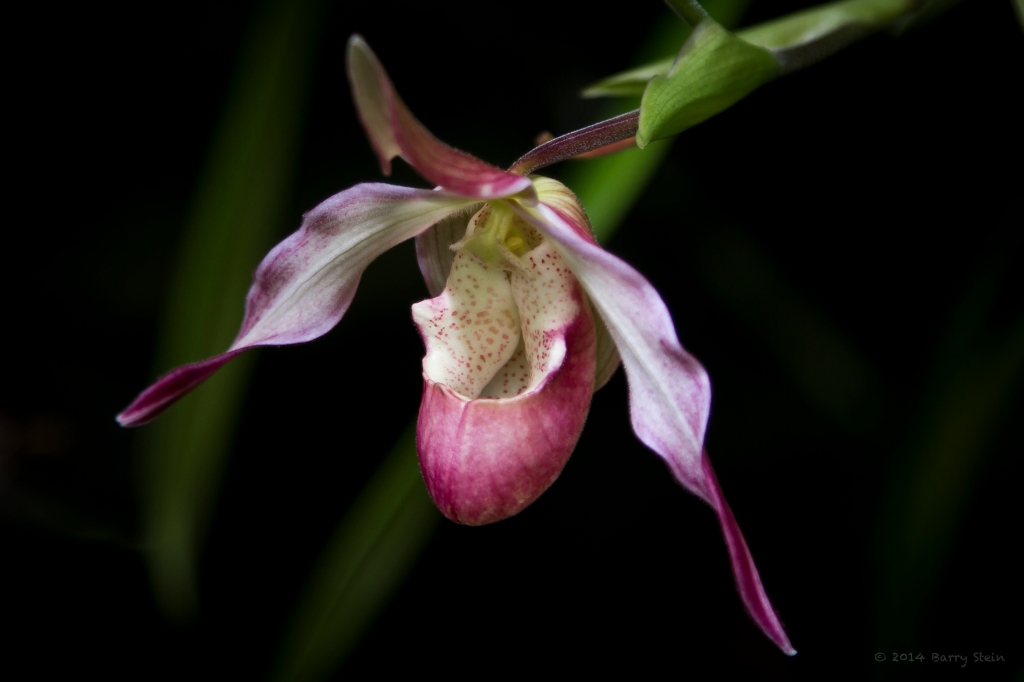