When my oldest daughter was a little girl, she adored finding junk in the street and bring it home and turning it into some kind of jewelry or art. Some smashed up piece of rust that had been run over a million times and had finally ended its life against a curb was reborn in the hands of child who found beauty in its rough raw texture and corroded skin.

I too would admire her vision and could also see the unique beauty trying to come out of the decay. To most people it’s just junk. To creative visionaries it’s an orange flaky measure of time and endurance, boiling through once fresh smooth metal. I’ve always shot it when I saw it but never thought about sharing it. It’s like living with one’s own insanity; so we know it’s there, what’s the point of making a big thing about it.

Now that I contribute to this Rust Group on Facebook, I can use it as an excuse to hunt for images. Somewhat less random and metaphysical and a bit more of a sharp eye for what usually goes unnoticed. It all started early on a Saturday morning somewhere that metal usually collides with moisture; the Clearwater Marina.

While others ogled and gawked at yachts and sailboats, I stalked the dirty little borders and crannies of docks and slips. 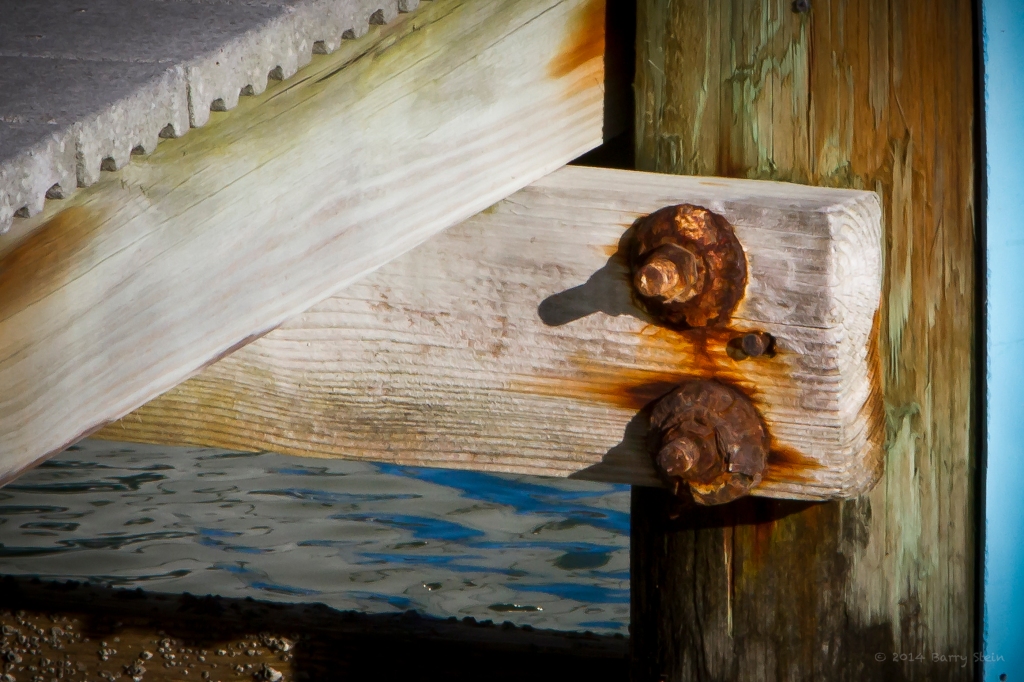 I did my best to avoid all distractions but the granite colored wooly ropes used to tie up the big ships were too tempting to resist.

Then I got back on track and followed the clues to the next beautiful blight in sight. 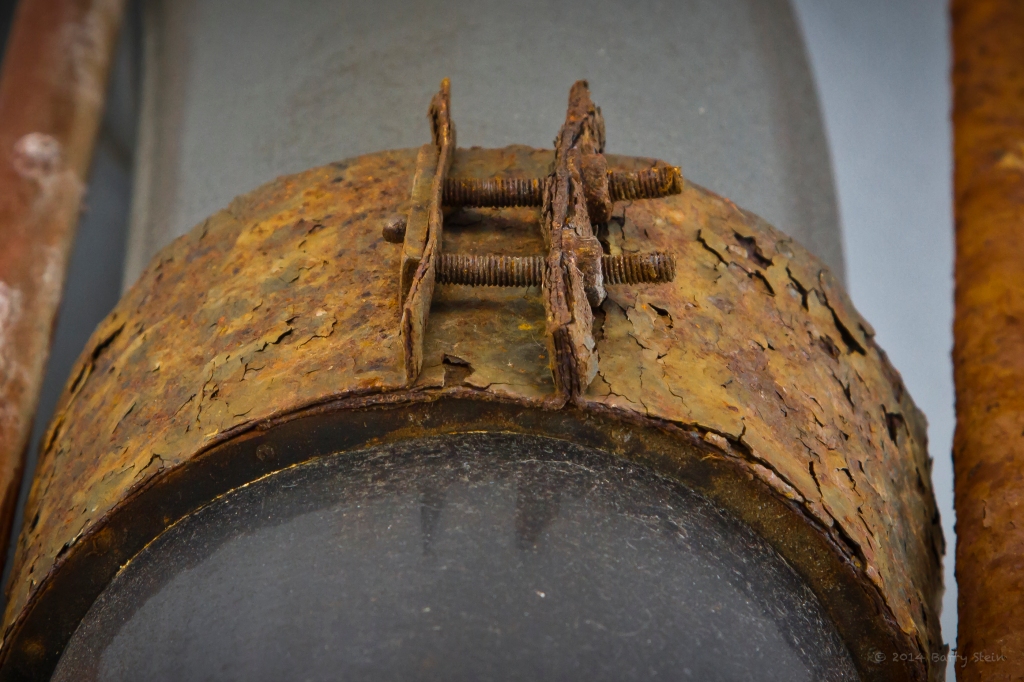 Tired of the clanking lines on masts and screaming sea gulls, I hit the road to find the next legendary beach known to few. It was truly beautiful there but no rust in sight. Just gorgeous crystal clear water reflecting the magnificent blue sky. I knew I wouldn’t find any ferrous acne in this bountiful place so I hunted down another village of wet wealth.

Tarpon Springs has a little community where Greeks have been fishing for sponges for generations. What a juicy plethora of patina I found there in that wet heaven. Everything from rusty anchors to explosive reflections and flaky corners of corrosion were all on display for me to shoot and share.

Sometimes I wonder if there is a relationship between the color of the bright orange fire that the metal is born from and the similar color that the rusty metal blushes with at the end of its life.