When I was little, my mother used to buy these dessert cakes that would come in packs of two. Two Twinkies, two Ho-Hos, two Yodles, two Devil Dogs, two Suzy Q’s, two Ring Dings or the two hard frosted chocolate Cup Cakes with the dreamy white swirl on top of them. They always came in packs of two and she would say, “Now Barry, you can only have one.” I’ll admit that back then when I was young and chubby, that second one meant the difference between life and death to me.

Confounded by the curiosity of what would happen to that second dessert, I pondered about who the rule-makers were that placed such a heinous limit on my sweets consumption. Like a thief who knows no respectable or legal boundaries, who see’s what they want and feels that if they can take it, it should belong to them… I too could not see what barrier there was between me and that second dessert.

I’d watch my mother wrap that remaining Ho Ho, Yodle or Ring Ding in the open package with a rubber band stretched around the outside of the bent over cellophane wrapper, and feared it becoming all stale and crusty, before I could get at it later that night while everyone was asleep. In the morning we would all wake and my mother would reach for it on the highest shelf in the cupboard only to discover the second halves  missing.

Back then, I used to get severely punished for disobeying the “Only One Allowed” rule, later to learn that the second one would have gone to my mother’s equally ravenous appetite or shared with my brother or just be around for a second day of indulgence rather than be devoured in a hysterical fit of creamy cake enthusiasm. To this day, I still have trouble with the, have one now so more can be had later philosophy…or just obeying any general rule that I don’t see the immediate benefit for.

So I joined this awesome photography Facebook group that I really enjoy. It focuses mostly on images of Rust and since I have always loved and captured the rough red bumpy stuff, I can now compare, learn and share with others who adore the ferocious ferrous virus. The problem is  that they only allow me to post one photo per day.

The second day that I was a member of the group, I posted more than one photo in that day and they spanked me for it. I mysteriously ran around the house and ate every cookie in sight. Then I thought…“Hey wait a minute… I can post them all at once on my blog!”

So here you go. Have as many as you’d like. 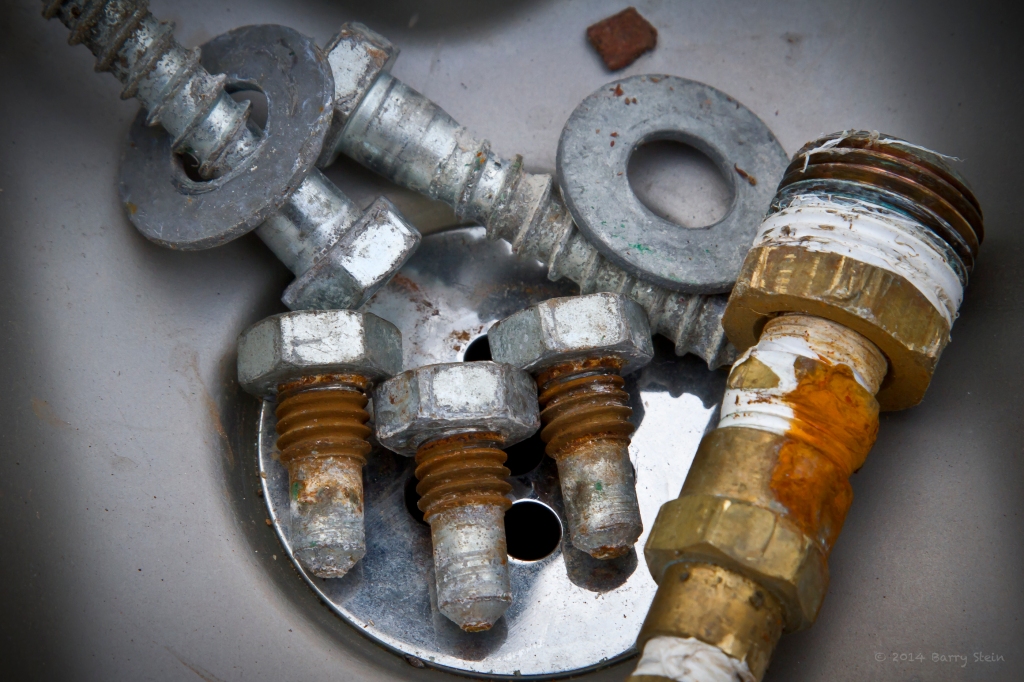 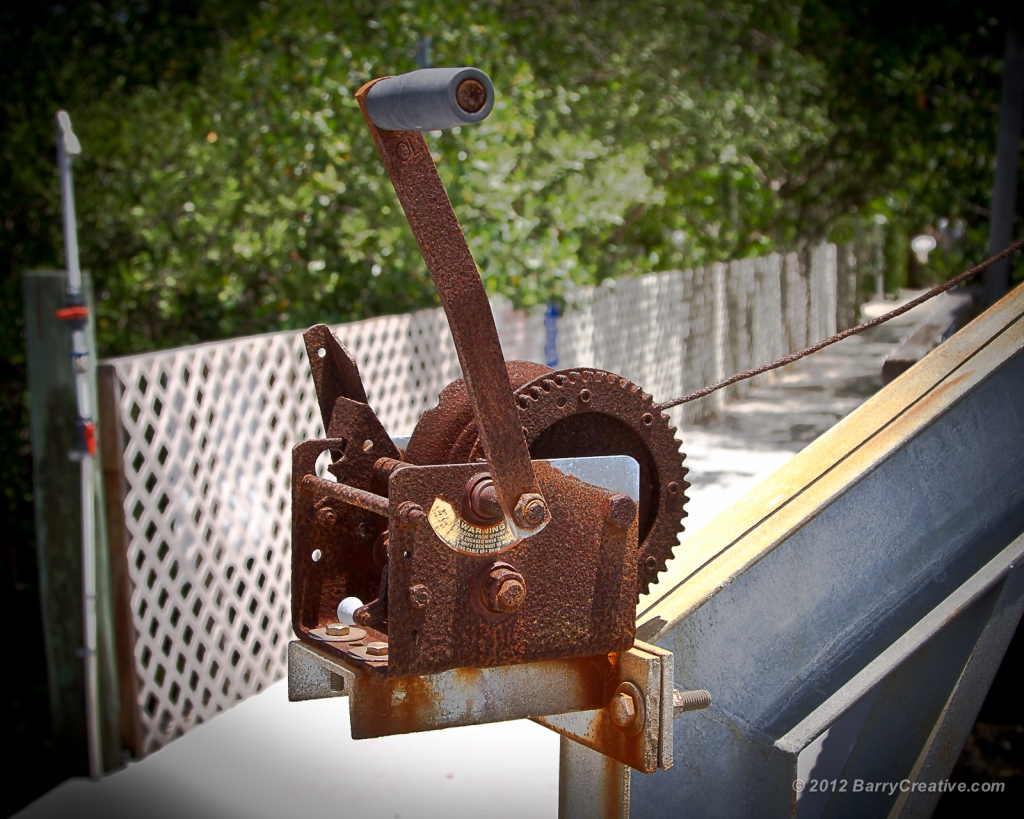 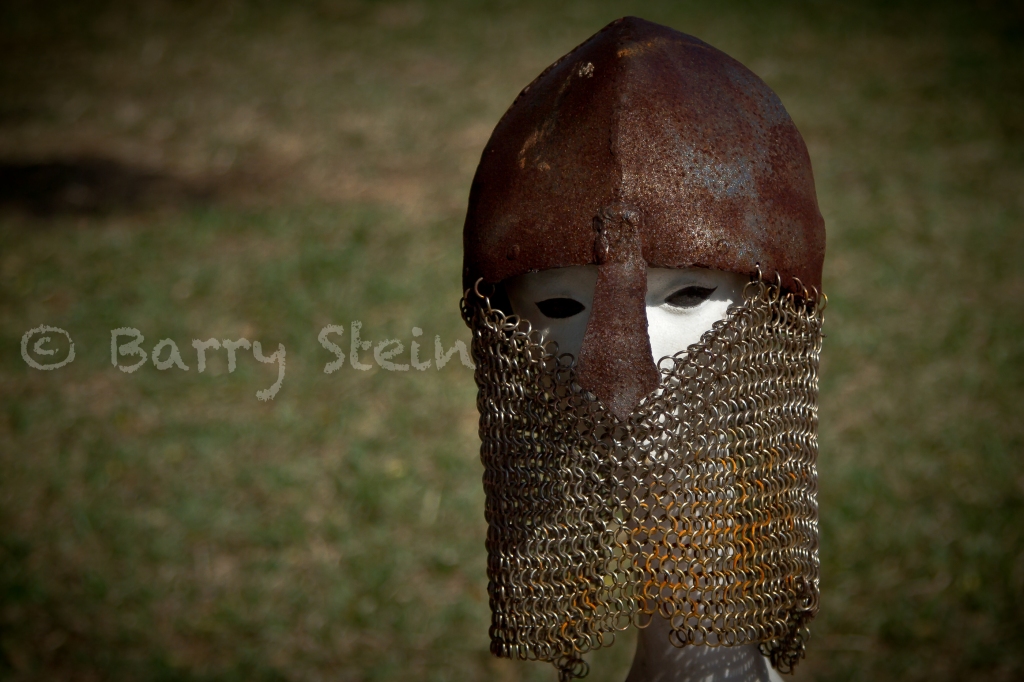 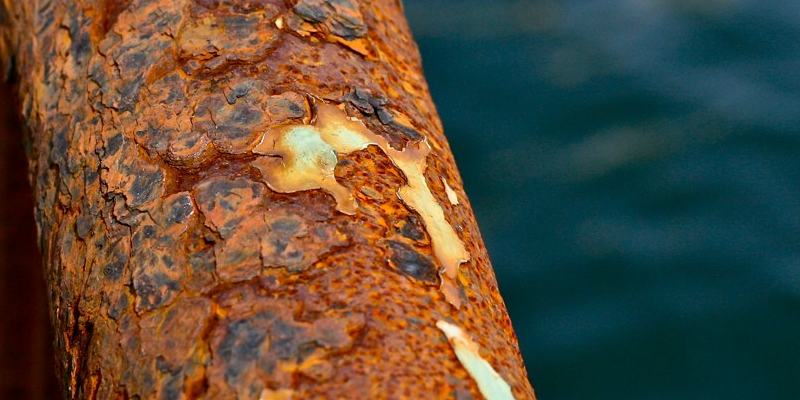 10 thoughts on “ONLY ONE ALLOWED”