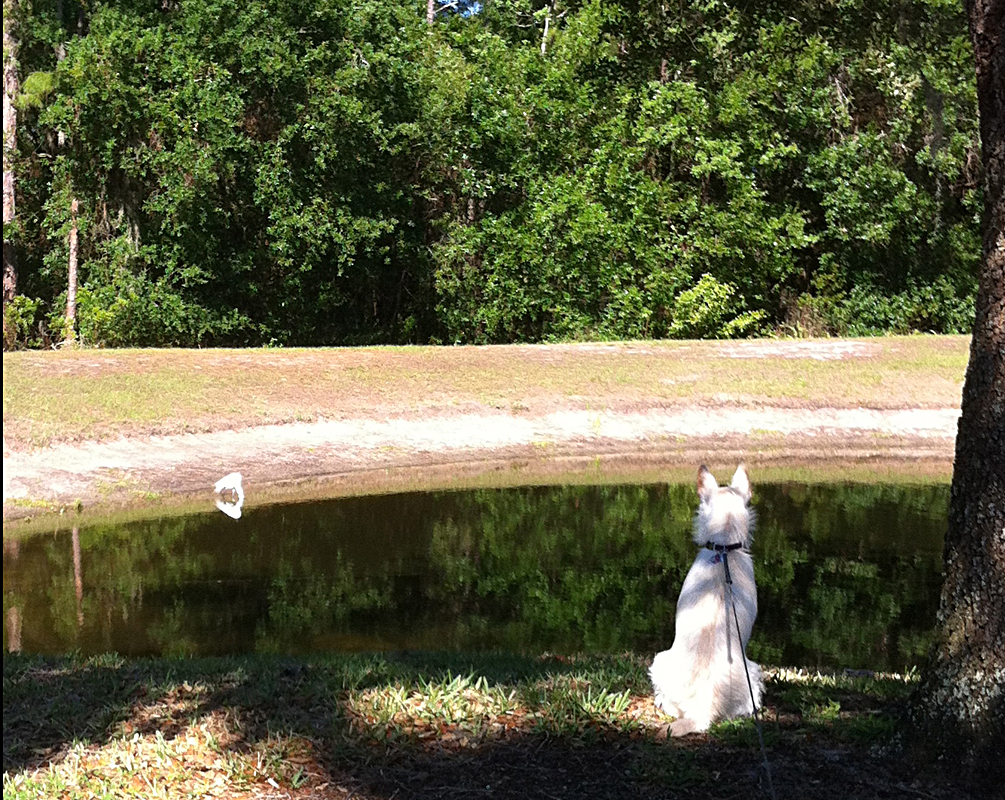 Every day is the same here. Dark green fertile thick rows of trees blocking the powerful bright rays of sunshine busting through the forests, like headlights on high beam. Nature’s thermostat locked on seventy-five degrees with a balmy breeze carrying the scent of orchids. Squirrels chattering it up from the tops of palm trees, those same palm trees that make that relaxing shake sound from their long floppy rubbing leaves. The softest rocking reclining chair cushions me, the most beautiful quiet instrumentals, pour out of my immaculate sound system and fill the air like a sexy whisper. I’m one of those that live in this bubble of gratitude; the simple void of chaos.

Both my daughters will be having glorious weddings in the next few months. Both engaged to extraordinary men, complete and without complaint. All my siblings, both my parents and I, will attend both monumental occasions, as if it was supposed to be that way from the very beginning. All of us healthy, alive and present. 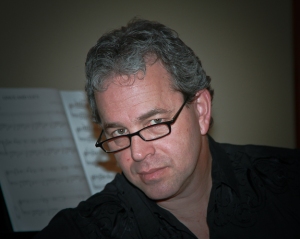 Last night, my brother and I went out for a drink, to celebrate his birthday. We entered the bar and found a table that seemed empty. There was a glass on the table, still wet from the condensation, chilled from who ever downed the beer quickly and left it dripping on the napkin. We sat at the table and moments later, a gentleman came up to the table, grabbed a waitress, whispered in her ear as he looked over at our table. We surmised that we had innocently stolen his table, that he was not quite done with, and in an effort to soothe and resolve, we asked the man to join us. This was how we met Fred. 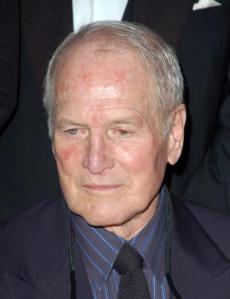 If Paul Newman was still alive, he would be Fred’s twin brother. Three manly men sitting around a tiny cocktail table. My brother and I, containing our respective stresses of the day and our new friend Fred, the holder of court at sixty-eight years old. I shared some stories of silliness from my playful world of dogs, advertising and the fight to keep my belly from exploding from too much pizza and carrot cake. My brother told tales of parenthood and raising his four daughters and patrolling the hallways at night with a Louisville Slugger to keep the boys away. Then Fred chimed in.

He took us through his survival of  Viet Nam in the late 60s. We learned of the three or four times he almost died from getting shot up. We learned about all the men that were under his command, that had died in the jungles. It goes without saying, that these brave men that fought for us, would no longer have the opportunity to see their children get married. He shared with us how he’s never without a gun and all the times he had to draw his weapon. We heard about how his daughter was touched inappropriately by an uncle and the damage Fred wrought on almost every bone in the uncles body. Fred knew how to kill or just maim. Fred broke the uncles elbows and wrists as fitting punishment to inappropriately touching his daughter. He finished the beating by smashing the uncles genitals with his boot. If it were me that had heard about this with mine, I don’t know if I would have been as delicate and sensitive as Fred was.

Fred continued as he shared his bout with Cancer and how drugs made him obese and how the radiation stripped him of every hair on his body. We learned of his divorces, his children’s battles and the ascent of his real estate empire. Fred had it all and lost it all several times. Fred’s message to us was that material possessions are worthless and the only thing in life that really matters is time spent with loved ones. Being together with one’s family, trumps the spoils gained by any victory. Then it was time for Fred to relieve himself of all the beer we had consumed, so we parted ways. Inside, I had to stop and realize how lucky I am, to not be in a life or death situation; just the battle of will, over consuming another piece of carrot cake.

This morning I read a story. It was the winning story from NPR’s Three Minute Fiction Competition that I had entered. I didn’t win, but I had written about a father’s words to his daughter getting married. The winning story was about a sick child who would never get married. A little boy who was dying at five years old and his mother who helped him imagine a life he would never have. I read how this parent and child imagined together, his graduation from high school, that really would never happen. I read about how they imagined together his graduation from college, his chance meeting of the girl of his dreams and usual stresses that would come from planning their eventual wedding; all of it a fantasy to pass the time. The mother and dying child continued their life together that would never be, as they discussed the boy’s own parenthood, and his fears that his own child might be sick the way he was. A story about life’s most profound joys never realized.

Once I stopped crying, I decided to write this blog entry. People ask me all the time how I feel about my daughters getting married in the next few months. I never really knew what to say as it all seemed pretty obvious, natural and inevitable to me. But sometimes the best way to appreciate a thing, is to think about those who never even had a chance to be in the vicinity of such joy. It’s not their fault, it’s not like they did something wrong. Their life  either taken by war or disease or any number of unpredictable tragic tolls that can change the course of a dynasty in an instant. Some of us live in this fragile bubble of the present with full knowledge of what it’s like to lose everything that matters, in the blink of an eye.

At this moment I don’t know if I could feel any luckier or more grateful for all the good that is to come to me now.

3 thoughts on “ON WHAT MATTERS”